This Land Is Our Land Concert #7 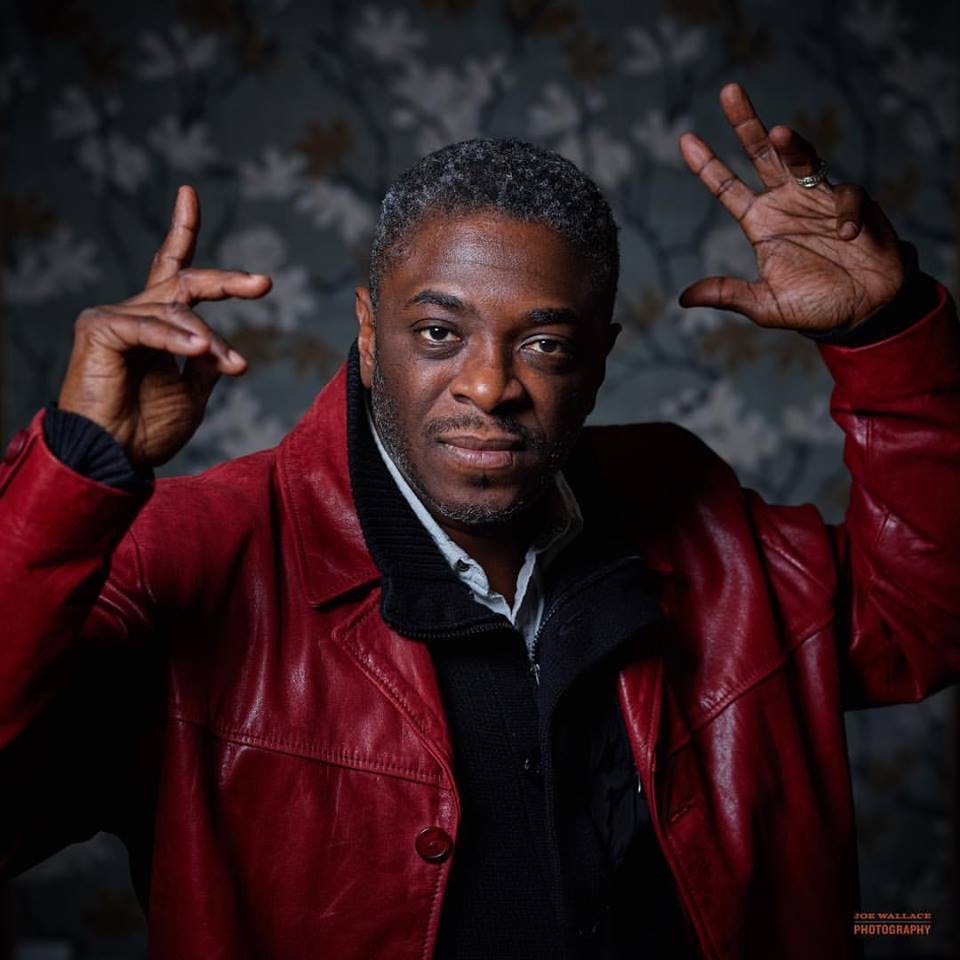 REGIE GIBSON has lectured & performed in the U.S., Cuba & Europe. In Italy, representing the U.S., Regie competed for & received the Absolute Poetry Award & the Europa en Versi Prize. He appears in “love jones”: a film based on events in his life. He’s received the Walker Scholarship, an MCC Award, a YMCA Writer’s Fellowship & the Brother Thomas Fellowship from The Boston Foundation. Regie has served as a consultant for the NEA’s “How Art Works” initiative & the “Mere Distinction of Color”- an exhibit at James Madison’s Montpelier home examining the legacy of slavery & the U.S. constitution. He teaches at Clark University & works with members of the Red Cross-Red Crescent Climate Center (Hague, Netherlands) to craft language regarding issues of climate change. regiegibson.com