This Land Is Our Land Concert 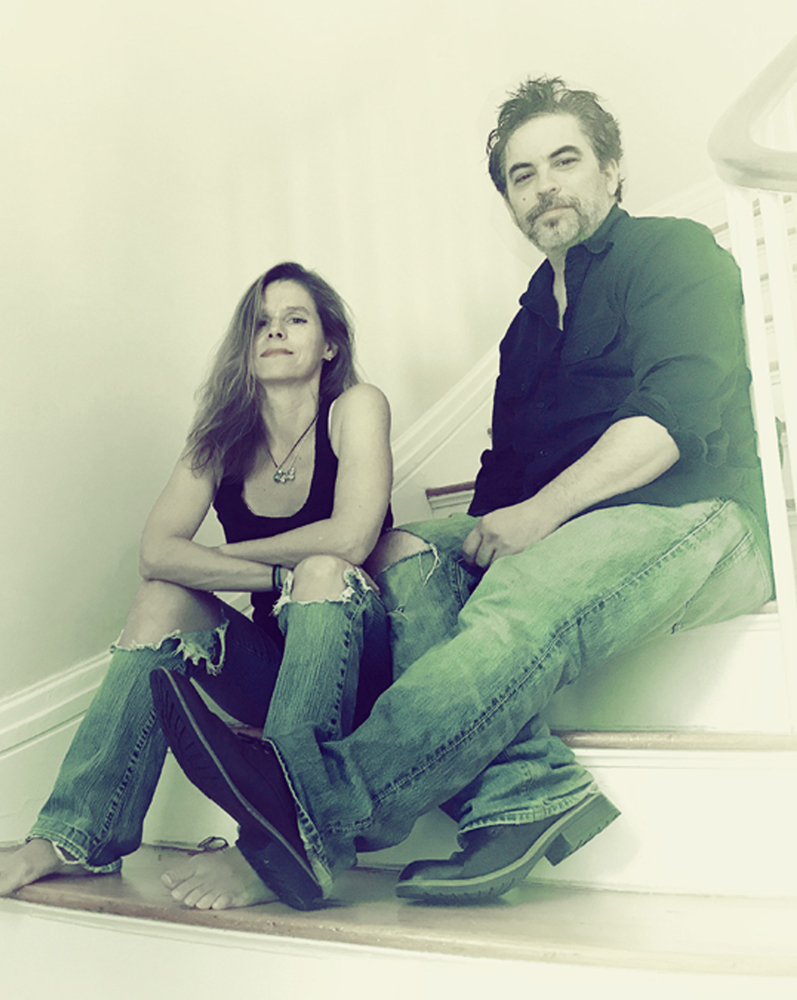 The Lied To’s are Susan Levine and Doug Kwartler, two MA-based singer-songwriters who joined musical forces in 2014. Their self-titled debut cd, released in 2015, rose to the top of the roots rock charts and landed in the top 100 of the prestigious No Depression readers’ poll. Their second cd, The Lesser of Two Evils, released in May 2018, received universal praise for its gritty instrumentation, impeccable harmonies and honest songwriting.  Tom Haugen of The Daily Vault called it, “…nothing short of brilliant.” http://www.liedtomusic.com